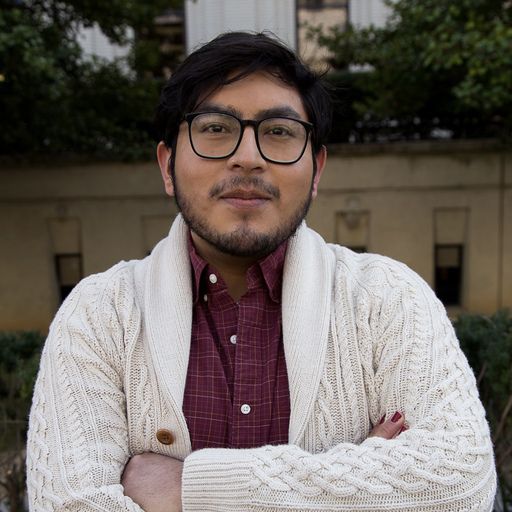 Christian Paz is a senior politics reporter at Vox, where he covers the Democratic Party and the 2022 midterm elections. Based in Washington, DC, he covers the political trends, issues, and movements changing America’s political parties and American identity. He has written about the future of DACA recipients and the Dream Act, the role of crime in elections, the Biden administration’s student loan cancellation policy, and the rising power of Latino voters.

He joined Vox in 2022 after reporting on national and international politics for the Atlantic’s politics, global, and ideas teams, including the role of Latino voters in the 2020 election. When he’s not dreaming of California and his hometown of Los Angeles, he can be reached via email at christian.paz@vox.com and on Twitter at @realcpaz. Have questions about the state of the Democratic Party? You can submit them to Christian, here.

What America’s politicians get wrong about young voters